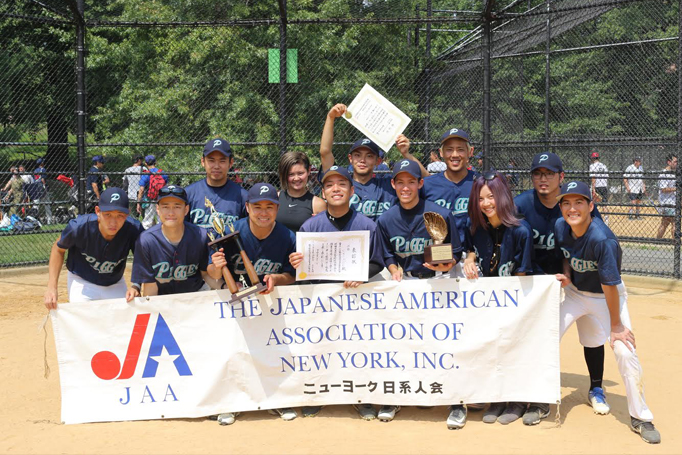 In 1986, Mr. Shuji Kato, Chairman of the Sports Committee of JAA, launched a softball tournament with 16 teams. In 1990, then-Minister for Foreign Affairs, Taro Nakayama visited New York, and contributed the Foreign Ministers’ Cup to JAA through the Consulate-General of Japan in New York. A wide variety of players participate each year, including artists, students, lawyers, doctors, businessmen, and restaurant workers, and all engage in a fierce battle to win this Cup! The games are held every year from May to August. The award ceremony is held with the President of JAA and the Ambassador of the Consulate-General of Japan in New York in attendance. Individual awards include the Home Run Award, RBI King Award, Most Valuable Pitcher Award, Most Valuable Player Award (MVP) and the JAA Spirit Award. A championship trophy is awarded to the winning team, along with awards going to the runner-up, 3rd place and 4th place finishing teams. 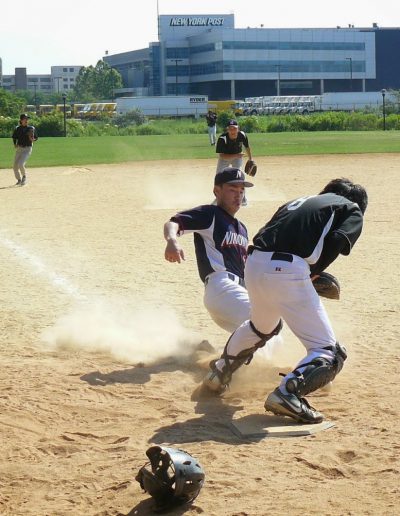 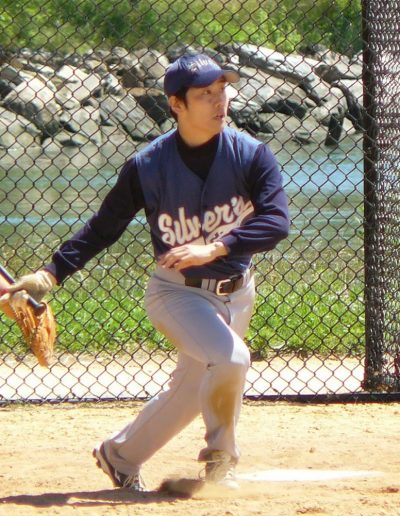 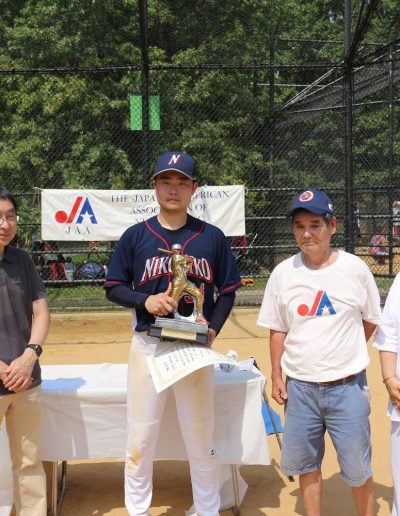 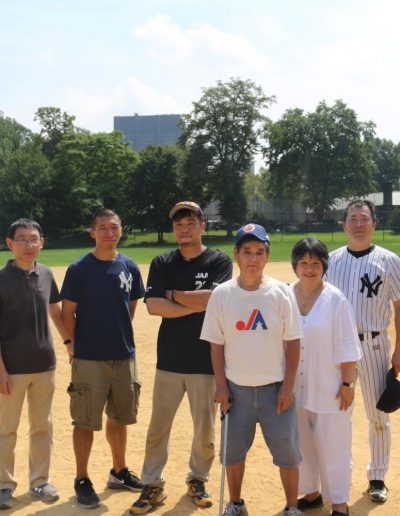 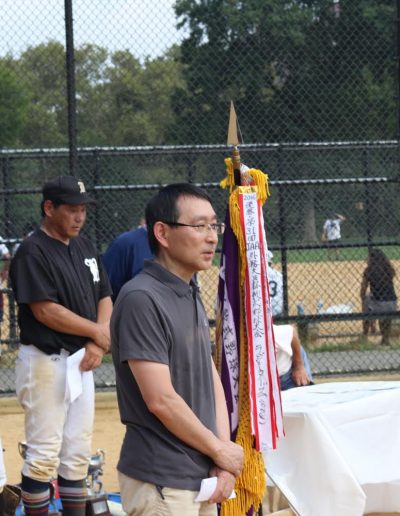 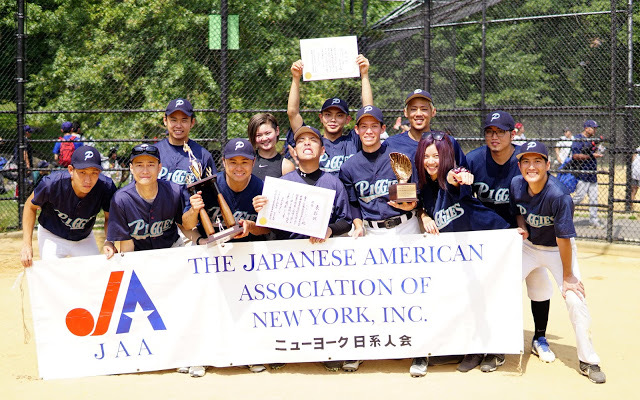 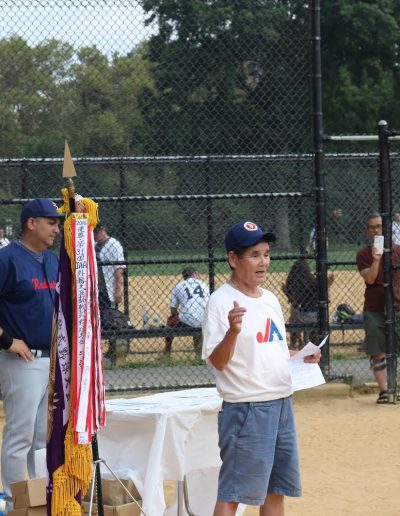 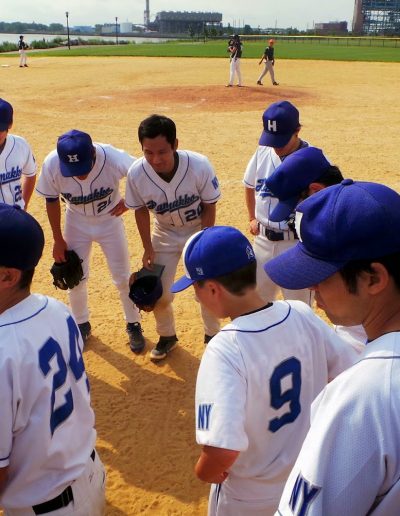 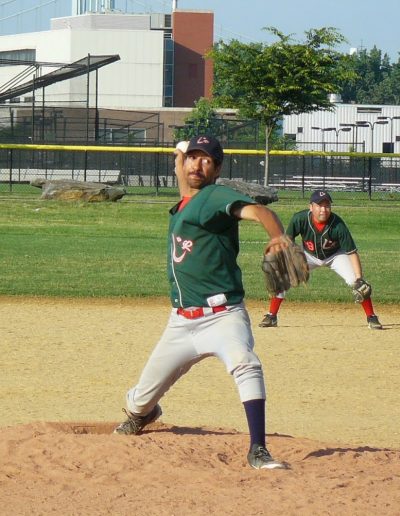 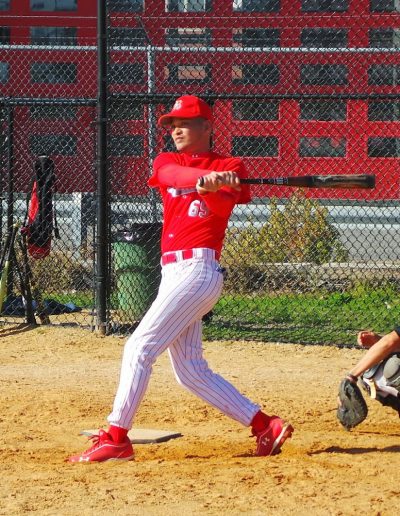 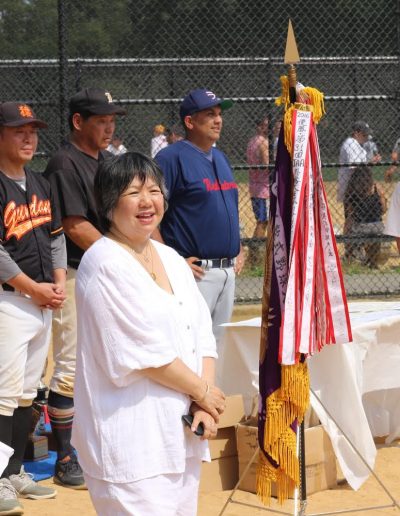 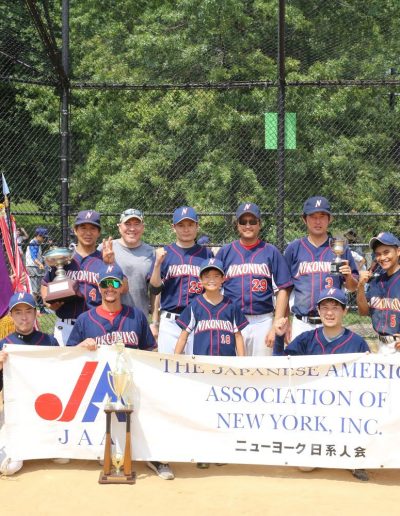