A CELEBRATION OF JAPANESE CULTURE IN THE UNITED STATES 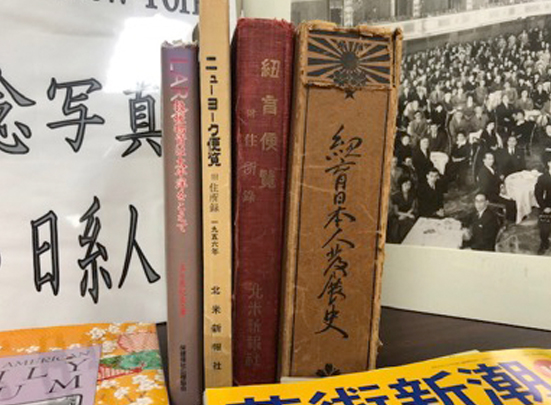 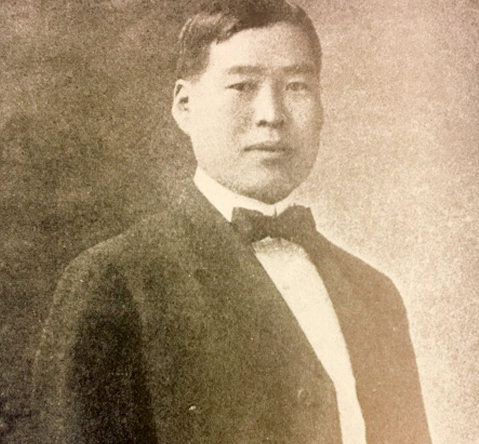 With a history of more than 100 years, rooted in the Japanese Mutual Aid Society, The Japanese American Association of New York, Inc. has amassed an archive of our community. The historical materials were donated by individual members.

Even now, Michiyo Noda, Executive Director of JAANY, is collecting materials about the history of Japanese development in New York. She is currently in the process of creating an inventory of the 30+ boxes of JAA historical materials. If you have any historical materials you would like to donate, please contact Mrs. Noda. 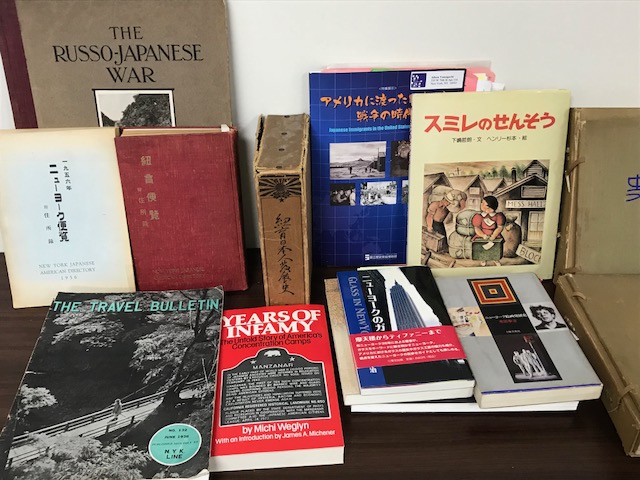