Symbolizing the friendship between Japan and the U.S., Japan gave 2,000 sakura trees to New York City, thirteen of which were planted in Claremont Park, now Sakura Park. At the centennial ceremony in Sakura Park, then Ambassador Shigeyuki Hiroki presented six sakura saplings, genetic descendants of the original gift. He stated, “Our affection for the U.S. is as deep-rooted as the roots of these trees in American soil – a living testament of the friendship our two countries share.” Then Commissioner of Parks Adrian Benepe stated, “In the cherry blossom’s shade, there’s no such thing as a stranger.” 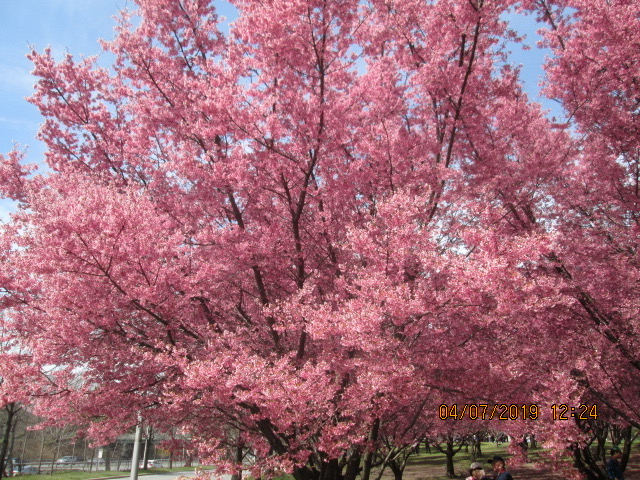 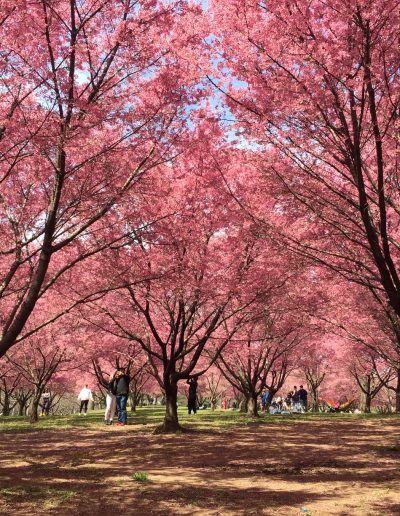 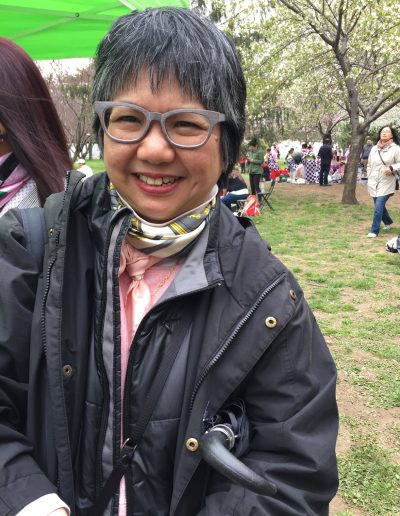 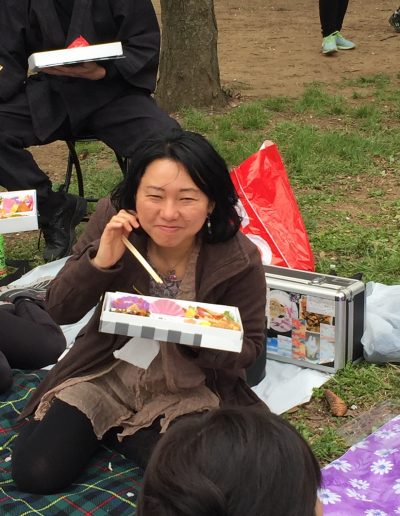 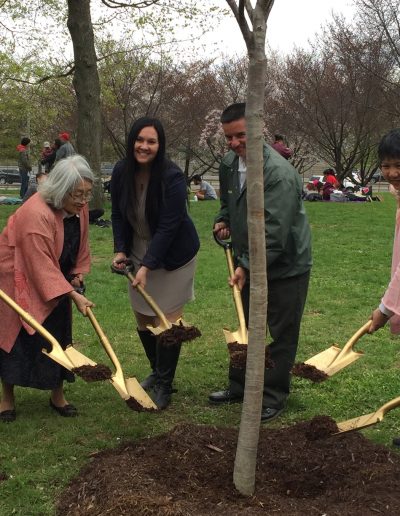 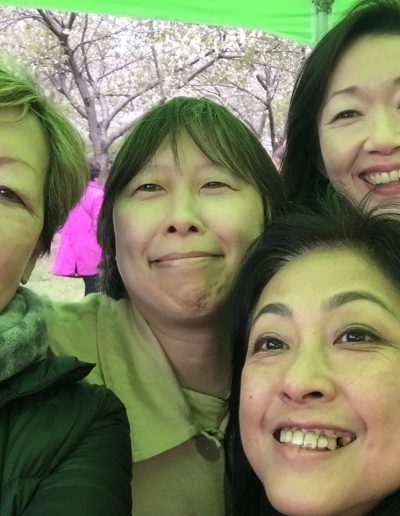 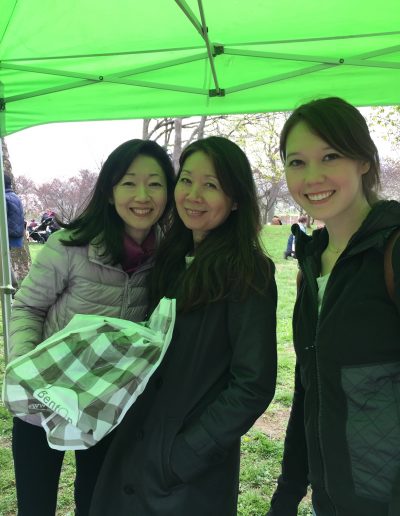 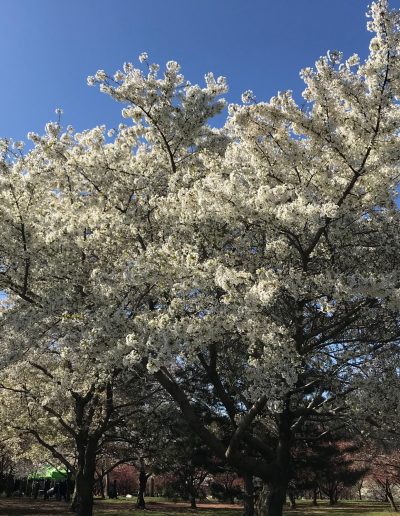 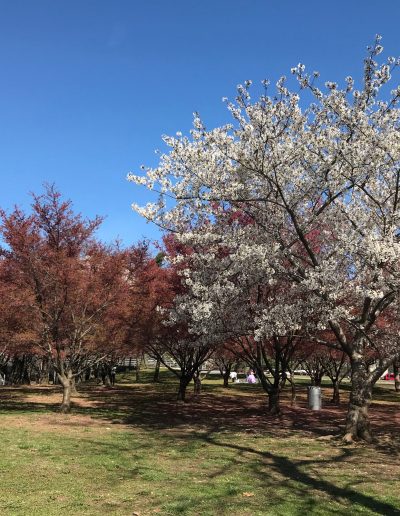 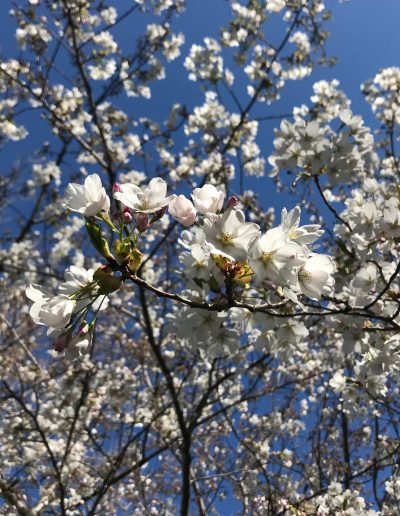 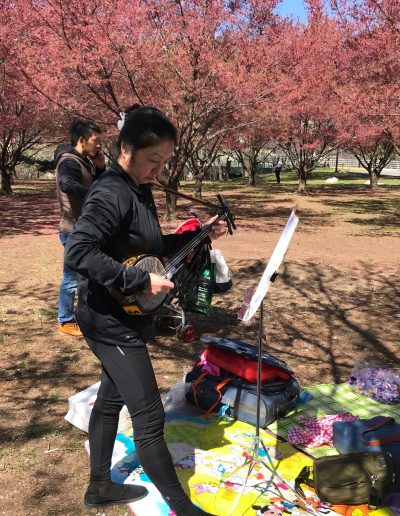 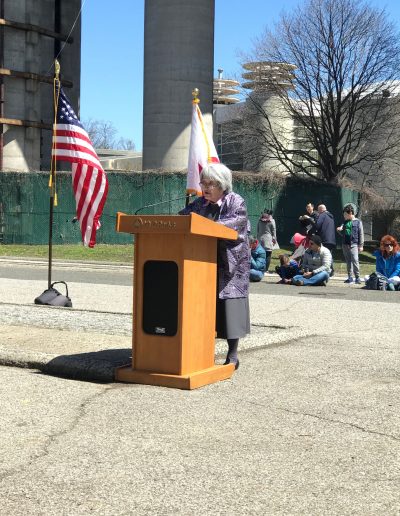 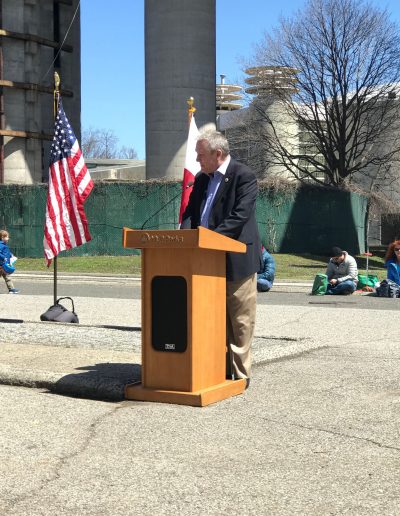 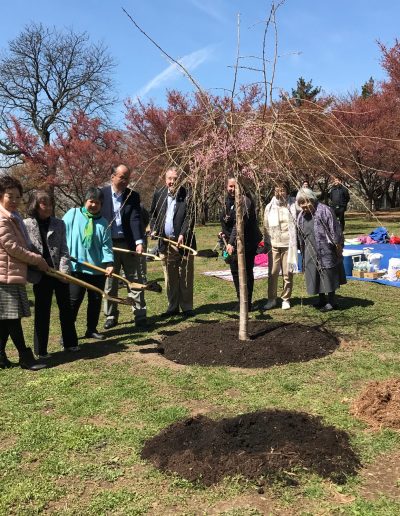 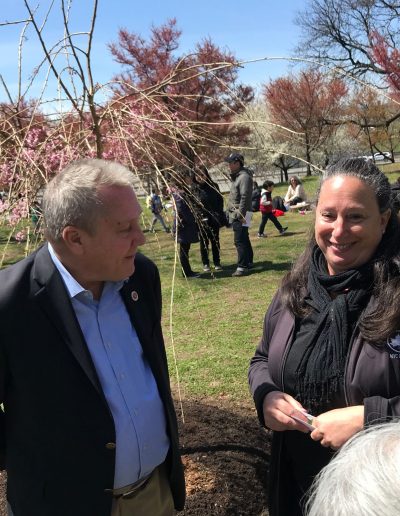 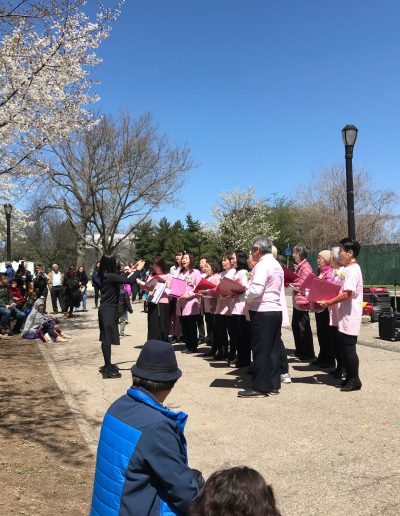 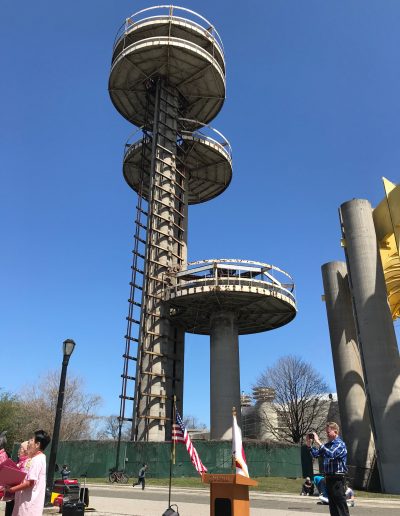 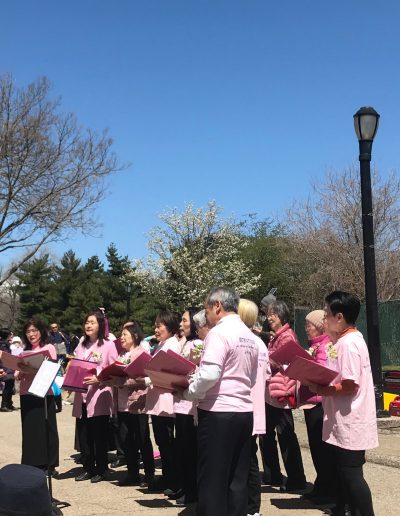 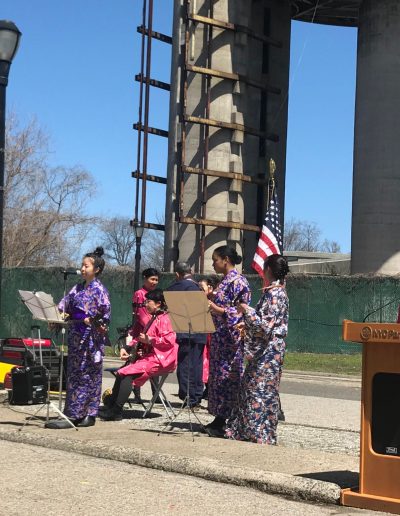 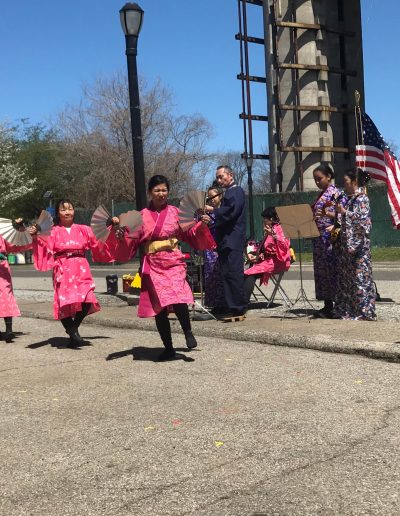 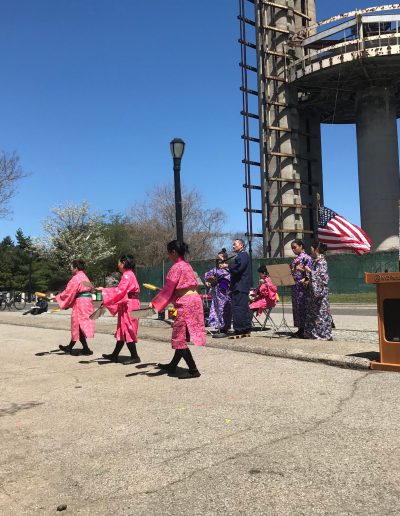 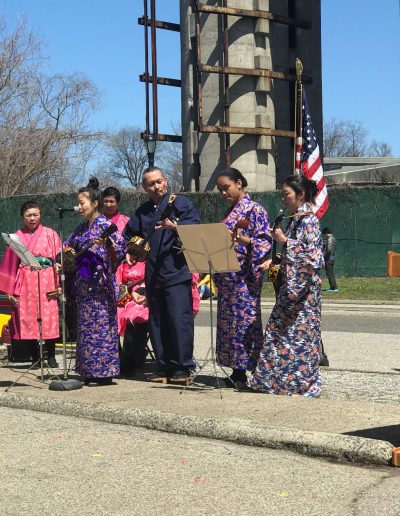 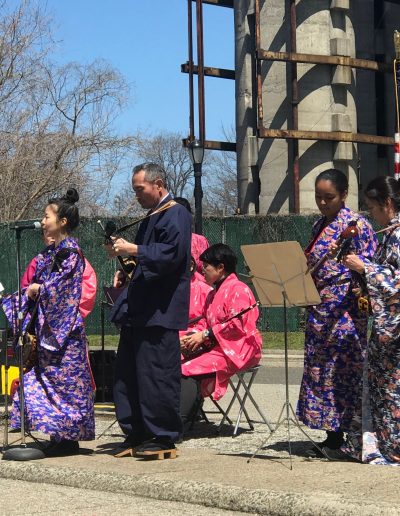 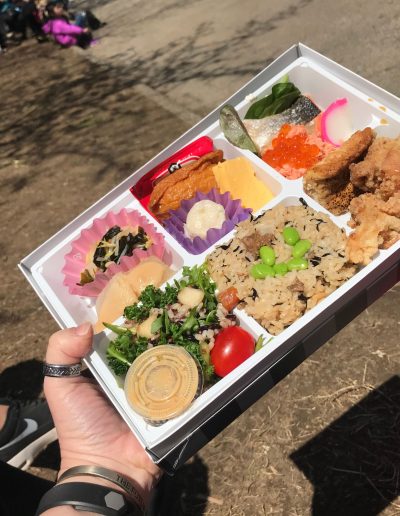 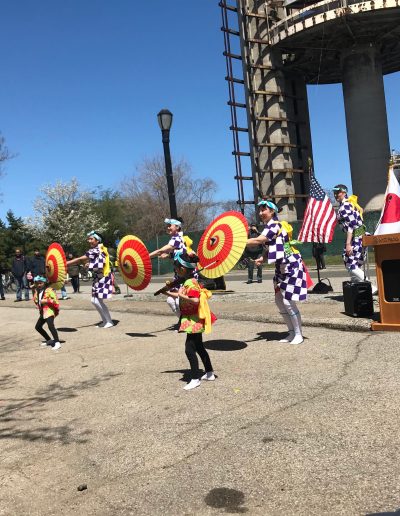 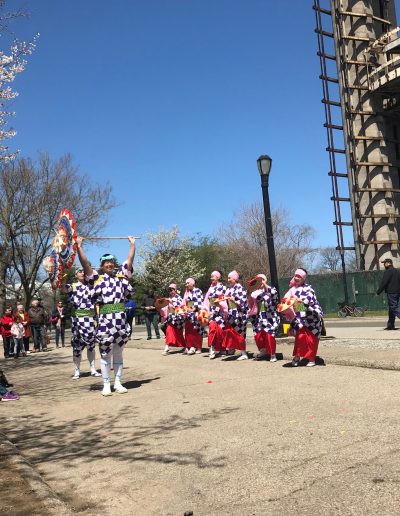 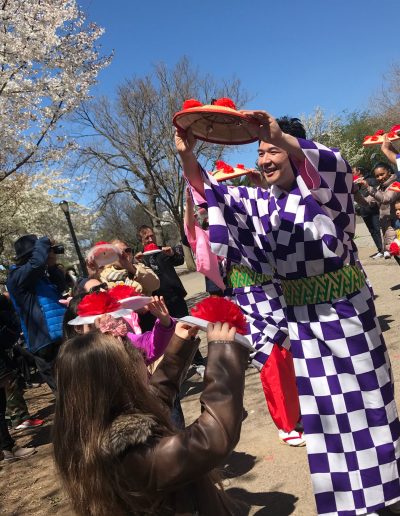 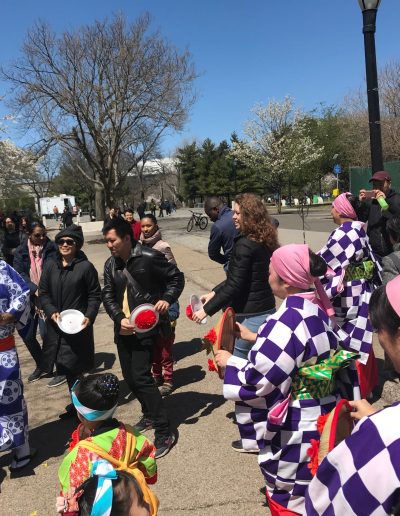 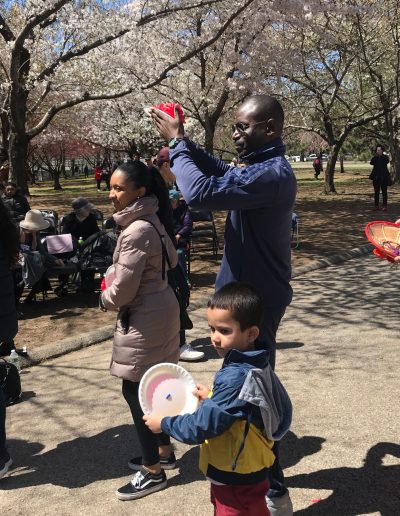 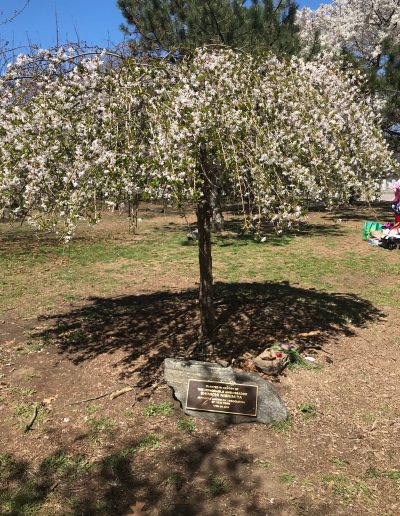